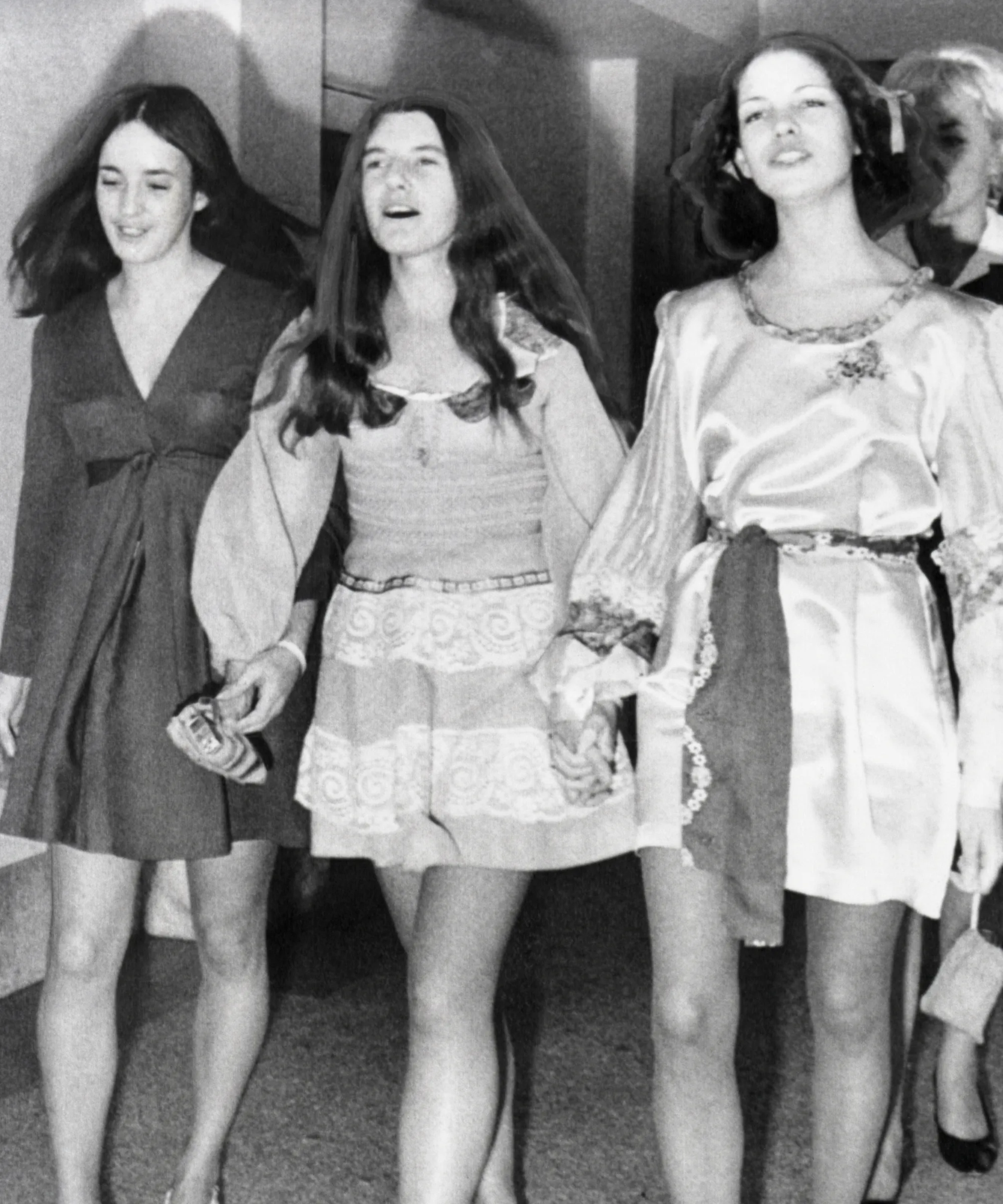 Full-on boho style is so creepy to me. Lately I can’t stand clothes that are supposed to make the wearer look free-spirited. They’re thick with nostalgia for the most boring counter-culture ever, the hippies of the 1960s. I wish the fascination with their way of dressing would end. It’s perpetually referenced and rebooted by indie designers and bastard conglomerates alike, evading the normal rhythm of trend cycles. I’m suspicious of this endurance.

It seems hippie style became untethered to the washy ideologies it initially accompanied some time in the mid-2000s. This is when expensive white ladies started wearing floaty peasant skirts and floppy wide brim hats en masse.

By the mid-2010s, we’d collectively overdosed on boho thottery thanks to the saturation of festival style. Many of us can’t look at a flower crown without having some sort of war flashback. But Goop-y white women of the “fiscally conservative, socially liberal” variety had latched on like a tick. They continued to spend thousands of dollars at places like Free People, Anthropologie, Zimmermann & Reformation. And they likely did so with pride, perhaps believing that the watery peace and love ethos of these brands indicated moral correctness of their business structures. We know now that it doesn’t. All of these brands have since been called out for their racist policies. 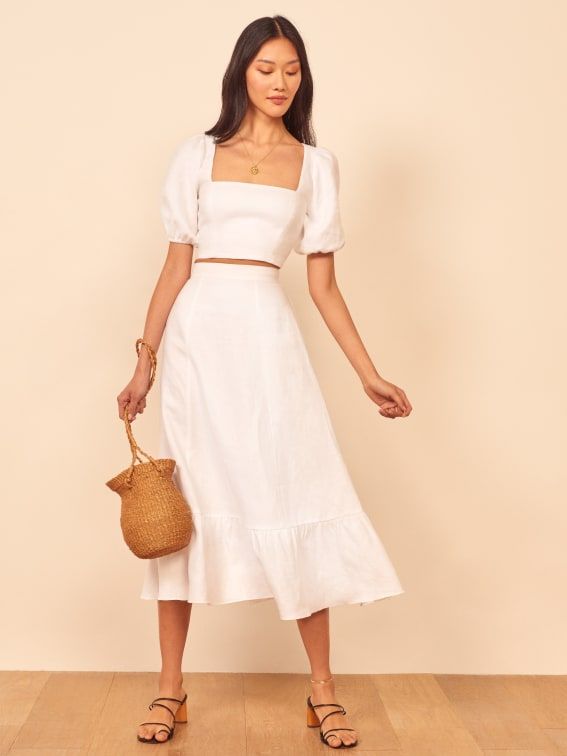 I ask you to consider the parallels between hippies and the women who are addicted to dressing like them 50+years later. Hippies are often lumped in with 60s radicals and revolutionaries but we need to remember most hippies were white, middle-class young people with the “undeniable luxury of being able to ‘drop out’”. For most, dropping out meant drugs and free love rather than becoming involved in even peaceful protest, let alone direct action.

Today, this same self-indulgence and complicity lives on in white women who “don’t see color” and who use spiritual bypassing to avoid the reality of racial injustice. Her uniform makes it easier for her to do this. Its (imagined) proximity to revolutionary aesthetics reinforces her belief that the power of her own mysticism and manifestation is enough to be effectively anti-racist. 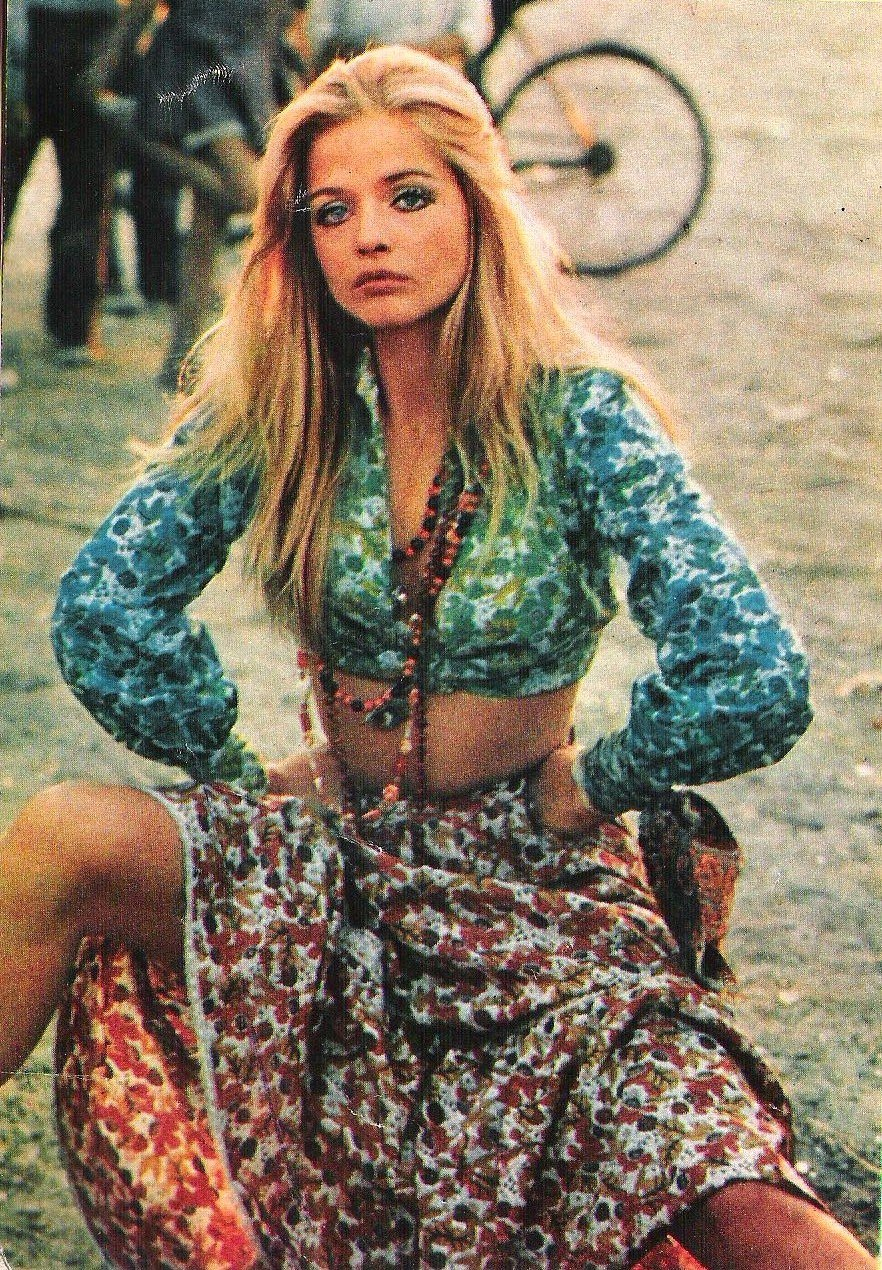 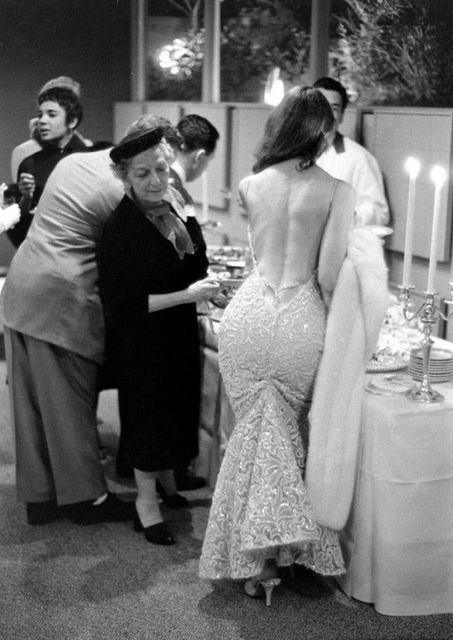 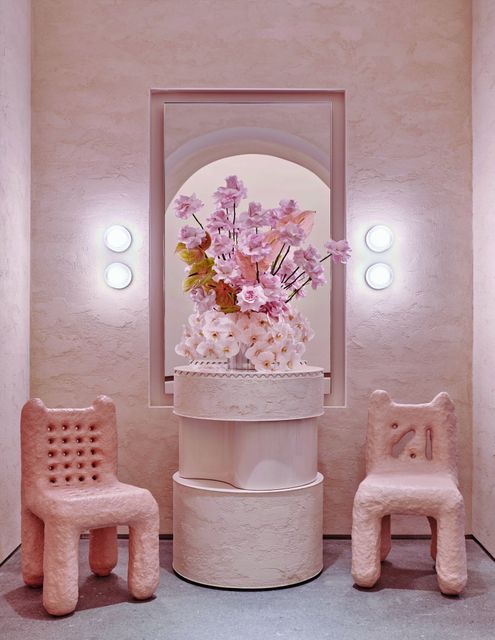